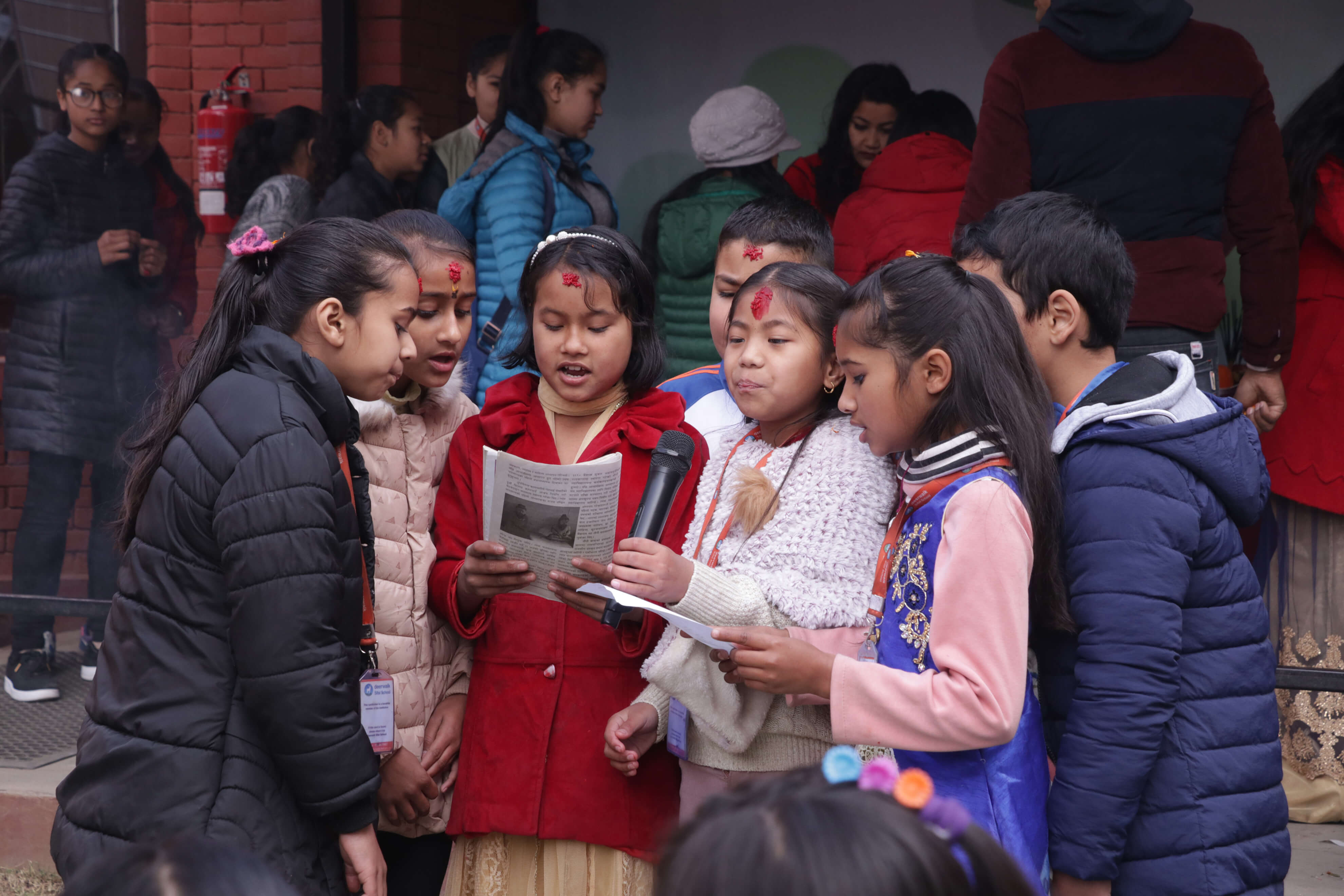 Avatar The Way of Water

Last Wednesday, we went to watch the movie Avatar. We started by getting some food. After that, we went to the movie theater and got 3D glasses. when I wore 3D glasses. They appear to be emerging, but it looks fantastic in the film. They are not humans; they are blue aliens with a tail. They live in a big jungle, and bad guys want to kill them. So, they move to another place, but the bad guy finds where they live, so they again start to fight. But in the end, the bad guy gave up, and they won. I like this movie very much.

Chess is an indoor game. I play chess with my sister. I like to play chess during my weekends. It is played by two players at a time. Losing and winning depend on how you play. Chess is played by people of all ages. Playing chess will increase your memory power. The main objective of the game is to catch the opponent’s king. It is played on a board with 64 squares. Each player has 1 king, 1 queen, 2 rooks, 2 bishops, 2 knights and 8 pawns.

My father’s name is Ashok Thapa. He works in a bank. He always wakes me up every morning and makes breakfast for me. I love to eat choco and milk so he usually gives me that. My father helps me to get ready for school. He also helps me to do my homeworks. My father loves me very much and I also love him a lot.

My Trip to Biratnagar

First, I went to Biratnagar. There is my grandfather's house then we went to Tarahara. It was my aunt’s home. I spent a night there. Then, in the morning, I went to my paternal uncle’s home. After a few days, we returned to our home.

A visit to dentist

On Friday, I had a bad toothache so my mother took an appointment with a dentist. I was scared to visit the dentist but when I got there, I found that she was kind. She took an x-ray and found a cavity in one of my teeth. She filled my tooth with white fillings. She even suggested that I  should avoid junk food and brush my teeth twice a day. I came home happily because my toothache was gone.

I love traveling to new places. Traveling is good for your mind and body. You learn many new things when you travel. You can enjoy the view of beautiful places, make new friends and get a chance to taste new dishes. I travel a lot with my parents. We usually travel to new places every year. I want to travel the world in the future.