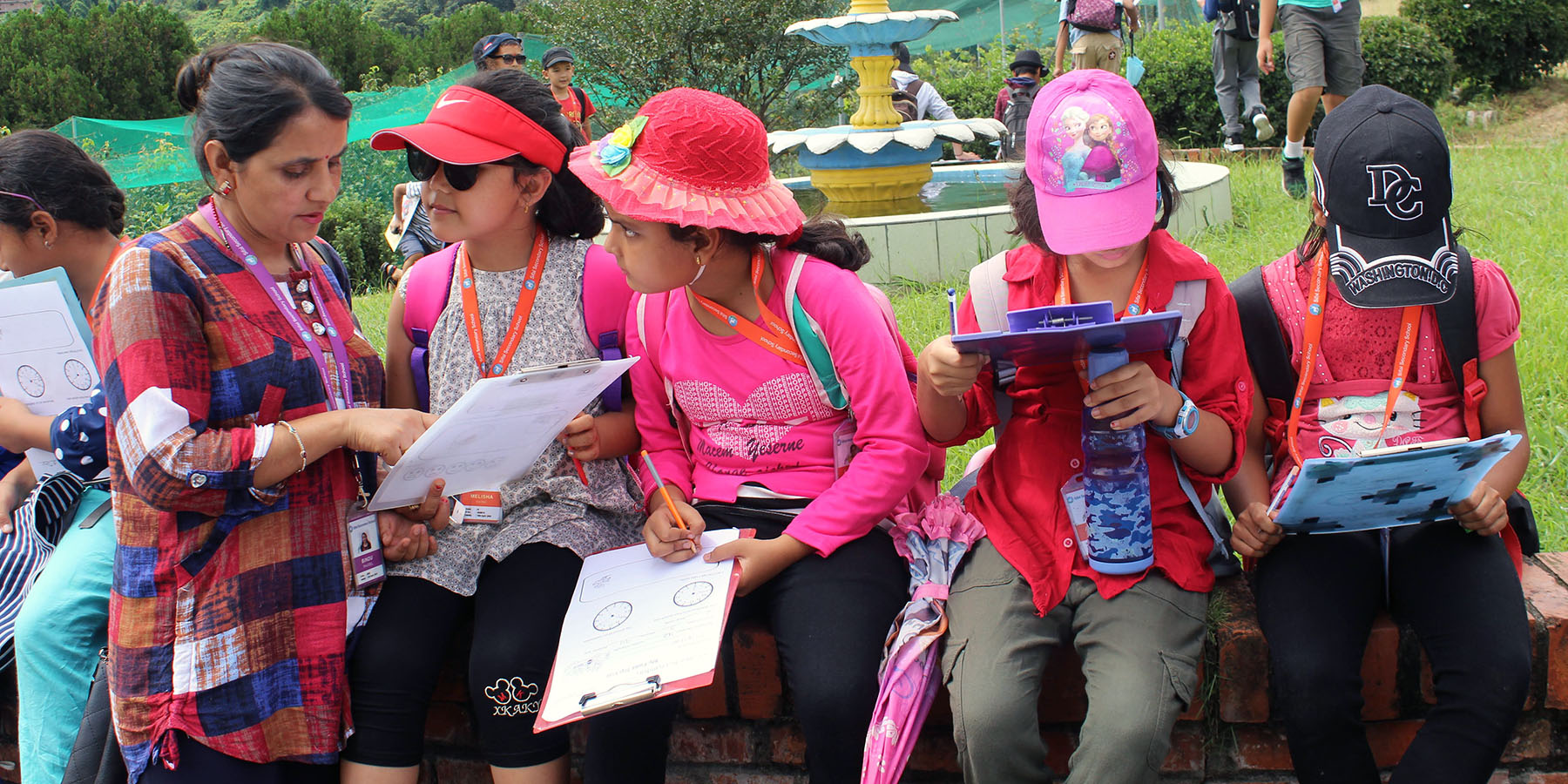 
With roughly 120 to 150 meters of open ground for anyone to utilize, Sifal chaur, as it is popularly known, is a place for people to enjoy various games early in the mornings and during the evenings. During the daytime, people can be seen relaxing and conversing around the ground. There is also a designated basketball court and a cricket pitch managed by the youth club. Many tournaments are organized in the space, especially at weekends.
In addition to games, many historical memories are attached with Sifal ground. Dharma Bhakta Mathema was executed at Sifal on Magh 13, 1997 BS. He was hanged on a tree at Sifal on the accusation of carrying out activities to overthrow the Rana Regime. Most of the jatras celebrated by Newari Tole are not complete without Sifal chaur. The chaur may look empty at times, but it is thronged with people during festivals. Since half of the population in the locality is Newar, plenty of festivals and jatras are celebrated here.
Other religious sites in the area include Jayabageswori Temple, Tamreshwore Temple and Peepal Bot, where people come from various places to worship. Sifal chaur also comes within the premises of Pashupati area.